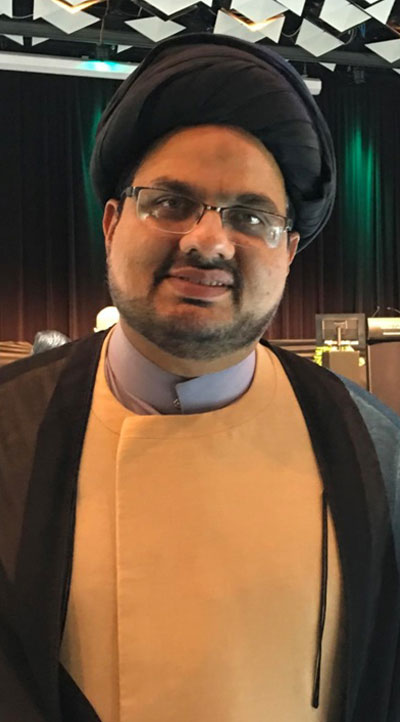 He was born in Mumbai, India in a respected family that has history of ulemas and finished secondary education followed by four years, 1985-1989, extensive studies at Jamea Amirul Momineen (A.S) (it was Hauza of grand Marja Aayatullah Ul Udhma Syed Abul Qasim Khoi).

Maulana travelled to Iran in 1989 for higher studies where he graduated from prestigious Madrasa e Hujjatiya  (at Hauza e ilmiya of Qum. At the end of studies, he was honoured to receive Amama from Grand Marja Aayatullah ul uzma agaye Syed Mohammed Raza Golpaygani in 1990. During this period, he was blessed to learn and have lessons from expert teachers like Aayatullah Etemadi, Aayatullah Malboobi, Aayatullah Nasir Makarim Shirazi, Aayatullah Jafar Subhani, Aayatullah Hashim Hussaini and Aayatullah Khusrooshahi. He spent enough time to immerse himself further in the sea of Islamic knowledge and learn as much as possible so that people around the world could benefit from his experience, insight and knowledge. He returned from Iran in 1996.

After completing studies from Qum, he served as a resident alim in Kampala, Uganda from 1996-2005. Following, he was invited in 2006 to serve as resident alim at Panjtan society of Victoria (Melbourne) in Australia where he actively and honestly performed his duties till 2016. After serving community at one place, he agreed to serve in other parts within Australia and took charge of resident alim in the Islamic Shia Council of Queensland (Brisbane), Australia from Feb. 2017 – Feb. 2019. Throughout the time he has been in Australia, time and again he left no stone unturned to enormously increase brotherhood and mutual growth by interacting with leaders and scholars from other communities including Christians, participating and being the guest of honour in their functions and bringing together the positive change of humanity. Moreover, with good command in various languages including Arabic, Persian, English, Urdu, Hindi, Marathi and Gujrati, Maulana Abul Qasim has travelled to various parts of the world to recite Majalis, including USA, Canada, United Kingdom, South Africa, Mozambique, Kenya, Tanzania, Uganda, Middle East, Hong Kong and New Zealand to disseminate the message of true faith and humanity.

The Maulana has played a vital role in representing Muslims through media as well as peaceful marches against any kind of oppression. One of the worth to mention is his Dars on Nahjul Balagha. These Dars were part of the lectures he used to give when he was a member of the World Islamic Net in 1996. These lectures were mainly concerned with social subjects. He also gave lectures through radio when serving as Alim in Kampala. While in Kampala he also taught girls in the Hauza and gave crash courses to other Muslim preachers who had to go around Uganda for Majalis and lectures. His social work continued in Australia as well which includes engaging community, specially youth through different activities, events, social campaign, online lectures and counselling. In addition, videos of his Majalis and lectures on multiple important topics can be easily accessed on YouTube and other sources as well. Together, he has been a vital asset and a point of reference in times of need for communities since the inception of his role in Australia and at other places as well. 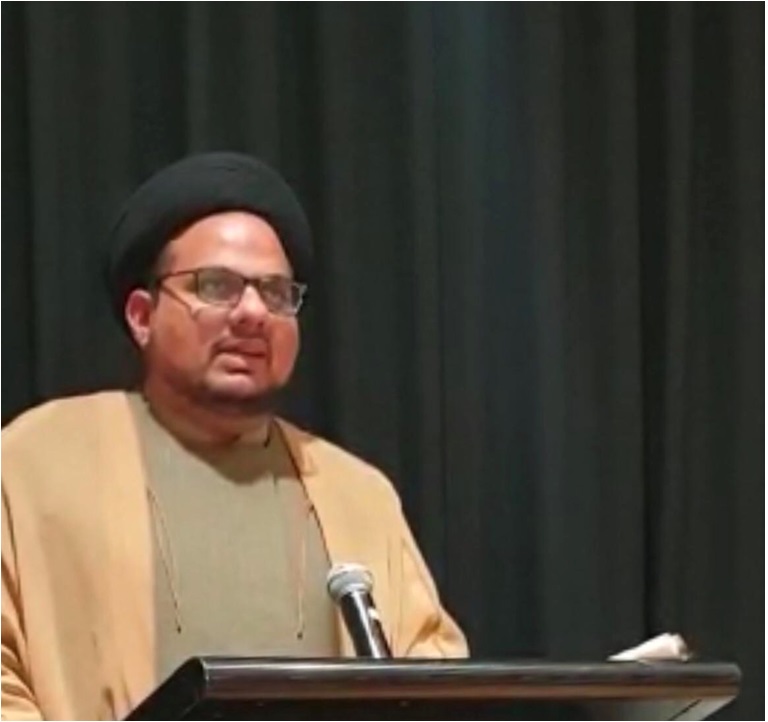 Qaim Foundation Events are through out the year